Freddie Mercury was the best at everything he did, he was a Keyboard player, an Organist, a Pianist, a Singer-songwriter and a Record producer.
He passed away way too soon at the age of 45. He was born on September 5, 1946 and died on November 24, 1991
He had several nicknames including Larry Lurex, Farrokh Bomi Bulsara (his birth name), Freddie, Freddie Mercury and Mercury.
His Height was 5′ 7″.
Ethnicity: Indian British, Indian diaspora in East Africa, Parsi
Country: Zanzibar

Freddie Mercury has an estimated net worth of $100 million dollars. As the lead singer and songwriter for Queen, the band. As a songwriter, Freddy composed many hits for Queen, including “Bohemian Rhapsody“, “Killer Queen“, “Somebody to Love“, “Don’t Stop Me Now“, “Crazy Little Thing Called Love” and “We Are the Champions“. He also had a successful solo career and, with his four octave range and over-the-top stage performances, he is considered by many critics and musicians to be one of the greatest rock vocalists of all time.

As a performer, he was famous for his over the top vocals with a four-octave range.
Freddie was a Parsi, born in Zanzibar where he grew up until his mid-teens. He has been referred to as “Britain’s first Asian rock star”.
In addition to his work with Queen, he also had a solo career, and at times served as a producer and guest musician (piano or vocals) for other artists.
In 2002, Mercury was placed at number 58 in the BBC’s poll of the 100 Greatest Britons, in 2006, Time Asia named him one of the most influential Asian heroes of the past 60 years, and he continues to be voted one of the greatest singers in the history of popular music. In 2005, a poll organised by Blender and MTV2 saw Mercury voted the greatest male singer of all time. In 2008, Rolling Stone editors ranked him number 18 on their list of the 100 greatest singers of all time. In 2009, a Classic Rock poll saw him voted the greatest rock singer of all time. Allmusic has characterized Mercury as “one of rock’s greatest all-time entertainers”, who possessed “one of the greatest voices in all of music”.
He died of bronchopneumonia brought on by AIDS on 24 November 1991, only one day after publicly acknowledging he had the disease.

If you have any questions, comments or stories to share of your memories of Freddie Mercury  Please share them, if it’s a great story, we will post on this page!

We have made webpages available to the public as a convenience with no intent to plagiarize Queen’s amazing talent in songwriting and performing. We consider ourselves to be a #1 Fan of Queen and mean not to offend anyone. If there is any concern about copyright issues please comment above! Our parent company is located in Kailua Kona, Hawaii and we share this site with Aloha! 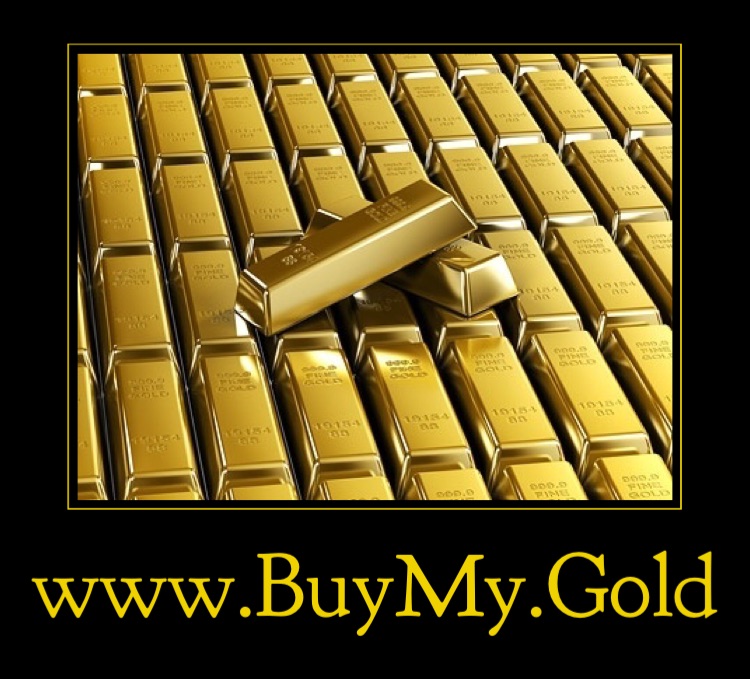 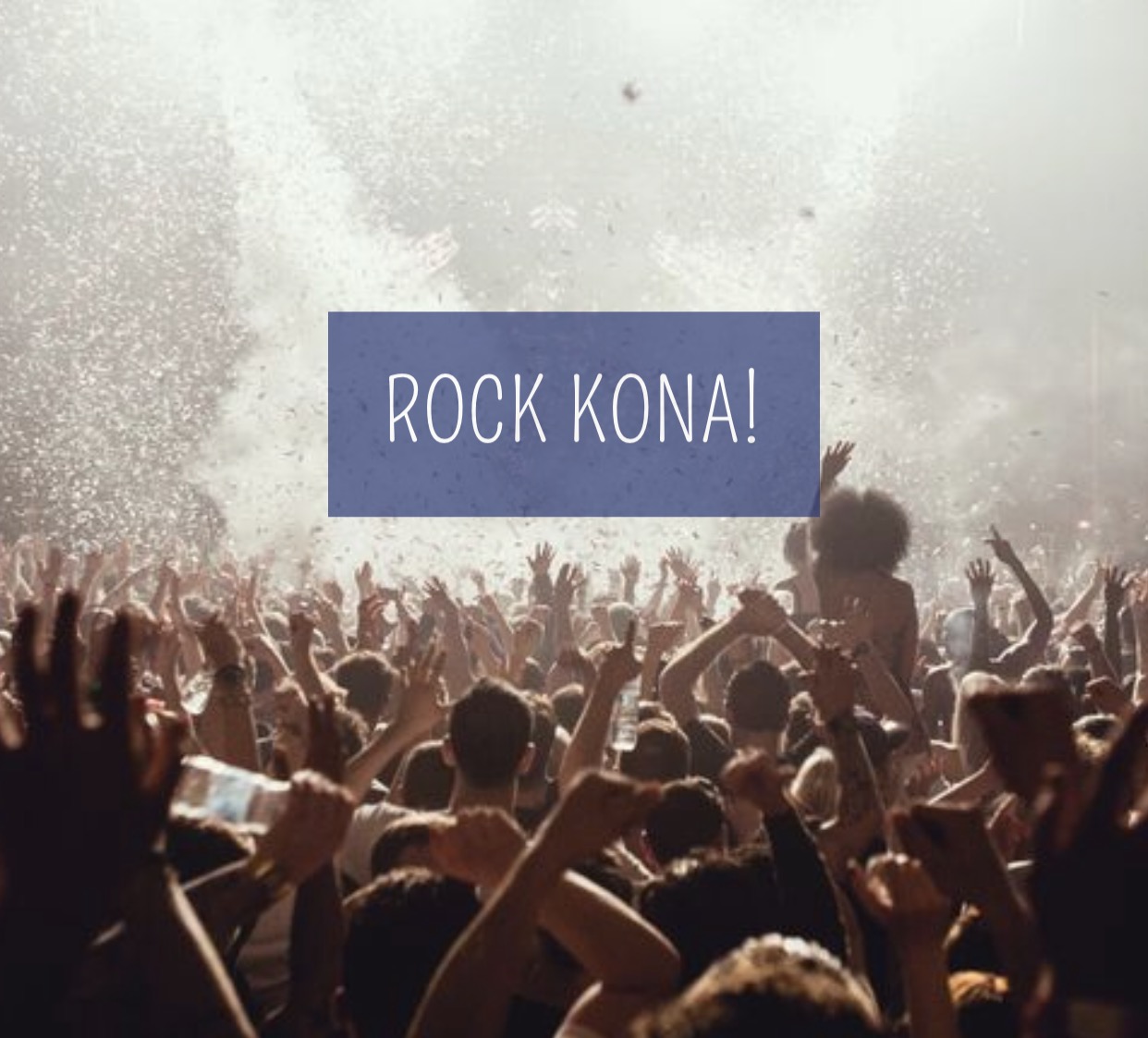